Beyond the Headlines
Dig Deeper
Activities
Back to Dig Deeper

Livestock farming is not cruel, and meat is not murder 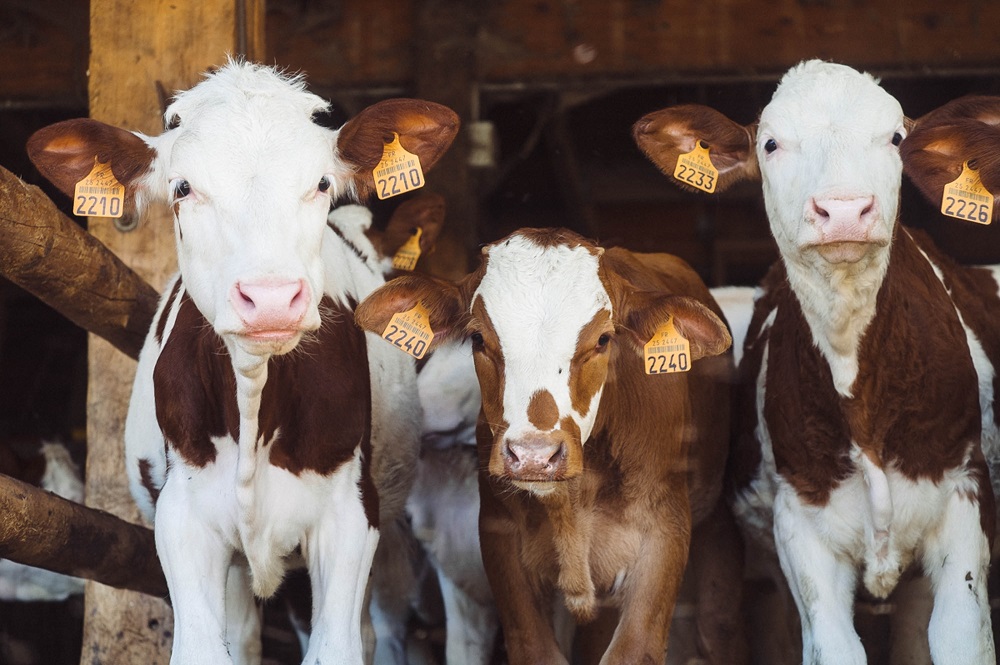 Animal welfare is another hot topic, an emotionally-charged issue for many people, and understandably so. Equating a love of animals and a desire to continue consuming animal-sourced food may cause moral dilemmas. But labelling farming practices as cruel would be a sweeping generalisation of an overall well-managed livestock production in Europe which takes care of the health and welfare of the animals as they move through the farming system.

The world’s first animal protection law was passed in the British Parliament in 1822. British moral philosopher Jeremy Bentham, the founding father of utilitarianism, was a prominent figure in British society. Bentham’s utilitarianism states that the moral right action is the one that produces the best outcome for the most significant number of individuals, and this includes animals. The best outcome is calculated as the total amount of pleasure or happiness minus the total amount of pain or suffering.

While Bentham’s powerful idea paved the way for today’s welfare-focused societies, it is also the philosophical foundation of animal welfare. The idea that farm animals should not suffer stress, fear, disease, or injuries has been a well-established guideline since the 1960s. Since then, the concept of animal welfare has developed in a direction demanding not only avoidance of suffering but also the presence of positive emotions.

Any claim that animal farming is cruel is directly related to the notion of animals’ suffering. Suffering may occur on animal farms on occasion, but it is in no way the norm in Europe. Acts of animal cruelty may be due to poor management or lack of training and should always be signalled to the appropriate authorities.

With proven scientific methods, animal welfare researchers are indeed well equipped to establish whether animals suffer or not, and much modern animal welfare research focuses on enrichment designed to increase the positive emotional state of farm animals. Such science-based knowledge is and will continue to be developed and reflected in the modern housing systems for farm animals. These housing systems are designed for animals to have an overall positive experience during their lifetime. If animals were reported to be suffering by vets or other animal experts visiting farms, such housing systems would not be allowed.

An essential critique of Bentham’s utilitarianism is how we are supposed to calculate the outcome of our actions in measures of ‘suffering’ and ‘happiness’. Such calculations can quickly become a matter of personal opinion and interpretation.

We can argue in favour of animal farming in terms of the jobs it creates, the families it supports, the necessity of animal protein in our diets, the creative diversity of chefs and fashion designers, food supply security and many other things which contribute to human welfare. But some people will argue that these benefits do not outweigh any suffering on individual animals. Just as it is impossible to have cars without car accidents, there can be no animal farming without animals occasionally experiencing discomfort. As such, the ‘zero pain’ position is legitimate, but of course, it exists among other legitimate positions in our free society with its diverse values.

Whether animal farming is cruel or cruel comes down to personal values and interpretation of suffering. It is difficult, if not impossible, to find any human or non-human life that has not been exposed to some pain at some point. It is standard in modern farming to treat animals showing signs of pain or illness as quickly as possible, and if we can accept this, animal farming can hardly be deemed cruel.

Some more radical interest groups promote the idea that meat is murder. This is a clever use of emotive language to persuade people that raising and slaughtering animals for food is wrong. But this practice has been socially accepted and advised from a dietary and nutrition perspective since around 300,000 BC.

In a philosophical sense, this idea is based on the notion of life being morally ‘sacred’ regardless if it is a human or an animal life. In extension, advocates argue that animals are entitled to freedom rights similar to those of humans, notably the right to their own life. To most people, however, eating meat is the most natural thing in the world. There is a good reason for this intuition too. It is currently the dominating theory within natural sciences that the consumption of processed animal protein has been a crucial element in the evolution of humanity. Studies show that humans would have been biologically impossible to evolve such a large brain as the human brain without meat. To that end, we owe humanity itself to the consumption of animal protein. Quite simply, humans are omnivores by evolutionary design.

A comprehensive study has shown that 84% of vegetarians eventually return to eating meat, with some 30% saying they experienced specific health-related symptoms while on a no-meat diet. While some people cope fine with a meat-free diet, others do not, and on this backdrop, it seems somewhat out of order to claim meat is murder.

In addition to meat-eating being somewhat embedded in the human DNA, there are many other problems associated with the idea that “meat is murder”. If life itself is universally sacred, are trees and plants also in the scope of moral concern then? Are insects? Where do we draw the line, and why do we draw it there? The next problem arises when considering all the wild animals dying in the fields. At the same time, humans cultivate crops for plant-based diets, just as there are questions about critical medicine which can only be developed through animal research or pest control, which, amongst many other benefits, prevents the spreading of diseases.

While ‘meat is murder‘ may be a captivating slogan, universal freedom rights are precisely based on the idea that humans can understand the concept of freedom, including the freedom to express their thoughts and ideas.