Beyond the Headlines
Dig Deeper
Activities
Back to Dig Deeper 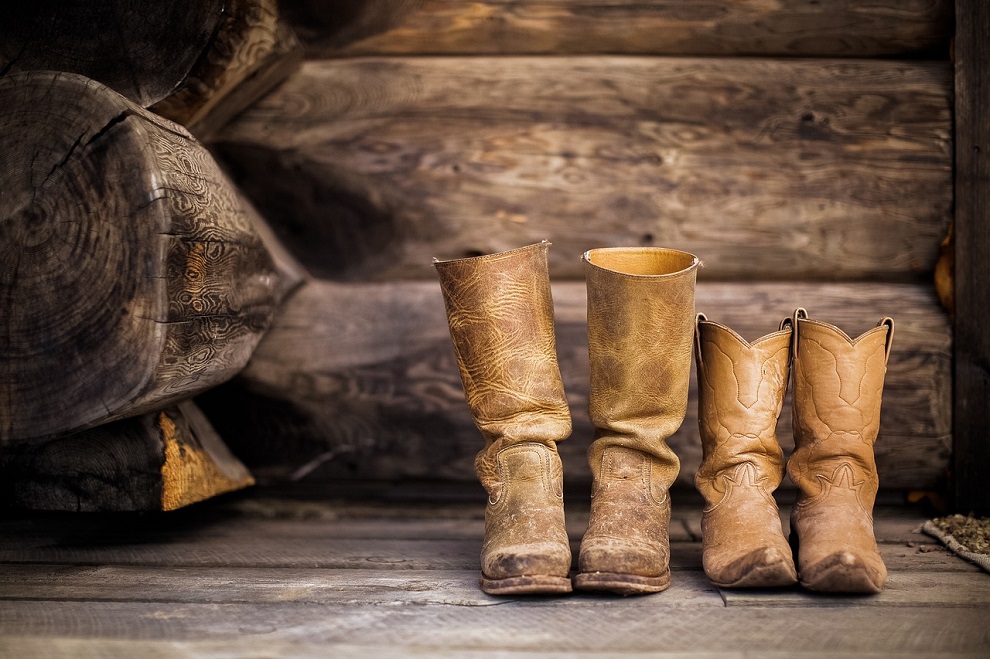 For Europeans and most people, a world without livestock is not widely called for. Nevertheless, a minority of the European population would like to see a world “free from livestock production”. This radical stance may seem seductive to some who consider it a coherent vision for the future. However, the singular removal of an entire food group from our future would bring several consequences that are often ignored. Assessing all social, environmental, and economic aspects related to abandoning the European livestock model is highly complex, even for livestock scientists; many side effects are almost impossible to predict. There are, however, five clear consequences that could be considered inevitable.

In a global circular bio-economy, livestock has many valuable roles that would disappear in a world without livestock. By valorising food chain by-products, livestock contributes to more efficient agriculture and a prosperous cultural and creative society. Recycling or “upcycling” biomass from resources such as grass, straw and bran that are inedible to people is necessary. If not consumed by livestock, these residues and by-products could quickly become an environmental burden as human demand for processed foods increases. The recycling of animal hides or skins into leather also provides our societies with beautiful and durable material with unique properties that serve the production of footwear, clothing, home furnishings, car seats and interiors, musical instruments, bookbinding and many more consumer products that have created and maintain the cultural value of many European countries. Leather, for example, is probably the first circular economy product in history.

Livestock also regulates ecological cycles, closes the nutrient cycle and improves soil fertility and carbon sequestration by recycling manure as a bioresource and using grasslands unsuitable for crops. In mixed crop and livestock areas, grassland rotations also have the function of cutting off the cycle of crop pests allowing farmers to reduce the use of pesticides. In a world without livestock, the increased demand for plant-based production would result in an intensification of farmland use, an increase in the agricultural land needed for food production, loss in biodiversity and abandonment of lands not fit for crops or protein productions like mountain regions, for instance.

Today livestock is a crucial component of rural Europe. According to local economic, geographical and sociological contexts, livestock is present in almost all regions across Europe in a wide diversity of production systems. The livestock sector contributes substantially to the European economy (€168 billion annually, 45% of the total agricultural activity) to the trade balance, creates direct jobs for 4 million people, and indirectly supports the work of 30 million people, mostly in rural areas. Behind every livestock farm, seven jobs are maintained in rural areas. Without livestock, the rural exodus will increase, creating additional pressure in our cities and a more significant disconnection with nature and our cultural heritage. Abandoned land would also result in increased forest fire risks in the context of global warming. The first critical impact of reducing livestock farms will be weakening the rural fabric, the maintenance of our rural areas and their attractiveness. Another significant consequence of livestock reduction is the impact on land and biodiversity.

Livestock activities are deeply rooted in European rural traditions. They are present in almost all rural areas of Europe, proposing a wide diversity of production systems following local and geographical contexts. Food and livestock production is also the main contribution of rural areas to the EU trade balance. The EU is generally self-sufficient in animal products and sells on the world markets (€19.5 billion). It is a net exporter of pork meat, dairy products, poultry meat and eggs. In a more complex international environment, keeping a dynamic livestock sector benefits Europe’s rural areas and all of Europe beyond the farming sector.

Today almost three-quarters of the European population lives in urban areas. By 2050 it is considered that 80% of Europeans will live in cities making Europe the most urbanised continental area in the world with North America. Among the many reasons that continue to drive an exodus of rural communities to cities, a clear link is observed with the higher income level. A reduction in the livestock sector could directly increase this urbanisation trend.

The livestock sector produces not only food but also a wide range of by-products, starting with manures and other outputs. Today, 40% of the world’s cultivated area uses organic fertilisers from livestock production. A world without livestock will lead to a significant increase in synthetic fertiliser use. This would result in an increased dependency of European farmers on fertiliser imports, endangering our food security. Today fertilisers already represent one-third of the farmer’s costs. With the current higher fertiliser price, producing crops may no longer be profitable without a global price increase. Fertiliser is only one symbolic example typical to all types of farm animals. Many less-known by-products from the livestock sector, such as cosmetic products or bioenergy, will be hard to replace without high environmental, economic and social costs.

A complete shift from livestock production would present significant challenges to meeting all populations’ nutritional needs. With no meat, cheese, eggs and fish in their diets, the EU population would not receive enough essential dietary nutrients from the foods they eat. A plant-based diet would also require individuals to eat more food and daily calories to meet their nutritional needs because the available foods from plants are not as nutrient-dense as foods from animals. Eliminating livestock would increase deficiencies in calcium, vitamins A and B12 and some essential fatty acids from fish. The latter is crucial as they help reduce cardiovascular disease and improve cognitive function and vision in infants. Animal food products are the only available, non-supplemental sources of some fatty acids and vitamin B12. Against this backdrop, meat alternatives produced by a concentrated number of businesses and the production of the B12 vitamin by the pharmaceutical industry would replace farmers and livestock in rural areas.

From a climate change perspective, a world without livestock would likely not be as some may expect. Without ruminants, the maintenance of our pastoral meadow and hedgerow landscapes would become extremely difficult. Forests would gain ground and become more susceptible to fire in case of extreme temperatures. A study in the US on this issue by animal scientists Mary Beth Hall and Robin R. White considered that the total removal of livestock in the US would represent only a drop of about 2.6 per cent of total US emissions when considering the main side consequence of livestock abandonment. Considering the diversity and the difference in farming models between Europe and the US, we can only presume that the gains would be even less in Europe. In addition, there is little evaluation of the carbon footprint of synthetic meat alternatives that might not be as good as first expected.

As Jean-Louis Peyraud, a researcher at INRA, said, “A world without livestock farming is just a short, medium and long-term utopia. It is time for us to return to more realistic positions based on facts. Removing livestock farming would be absolute nonsense for humanity. But it does not mean that we do not need to improve our way of rearing animals, respect them, offer them a decent life and ensure their slaughter is done without pain or stress. We must continue research and innovation to reduce the negative impacts of livestock farming and increase the services it provides to our societies.“