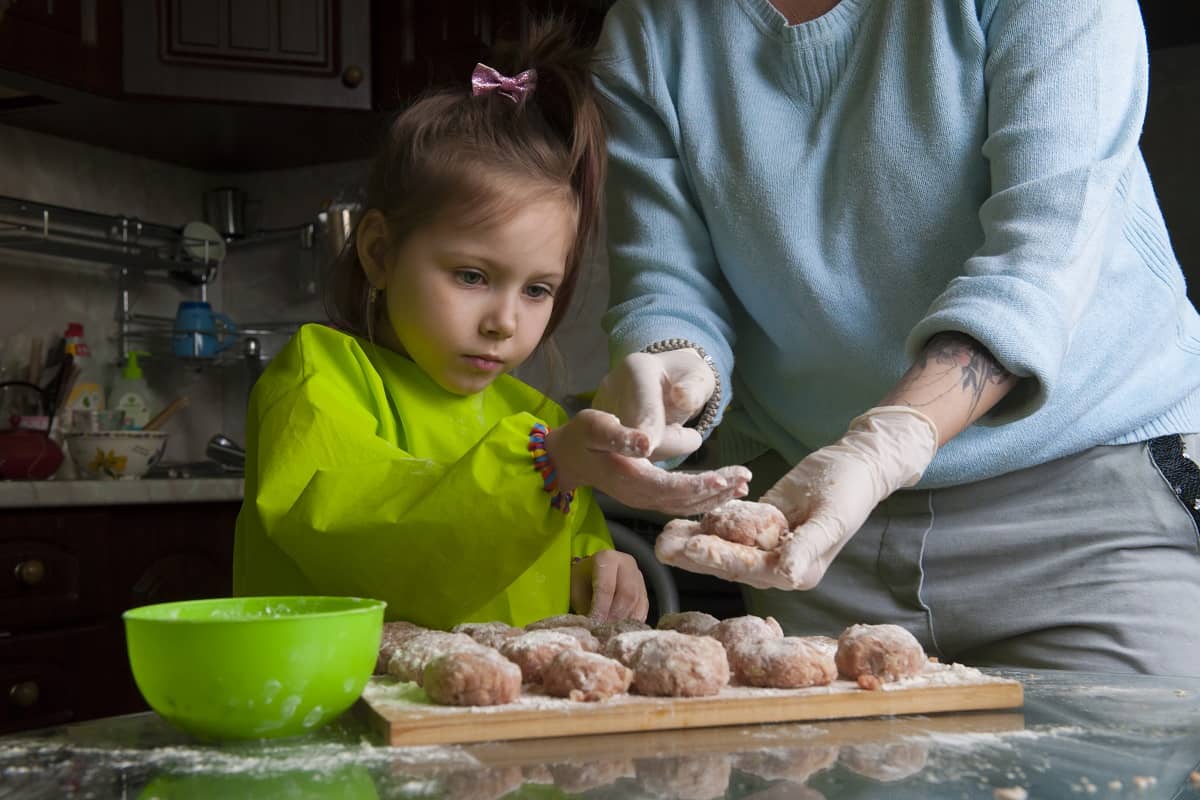 Iron Deficiency Day – held annually on 26 November – was created to raise awareness of the importance of iron for our health and the impacts of lack of iron. European Livestock Voice and the Sustainable Meat Project (Carni Sostenibili) used this occasion to emphasise the importance of a balanced diet and sufficient animal protein intake.

The symptoms of iron deficiency

Tiredness, frequent headaches, shortness of breath, pale complexion, brittle hair and nails, irritability, poor concentration, and increased exposure to infection are all conditions that can be attributed to a low level of iron in the body. It is estimated that one-third of the world’s population, especially women of childbearing age and children under 5, are affected by iron deficiency. Yet it is a condition still largely neglected and underdiagnosed, largely due to difficulties in recognising the symptoms, which often appear unrelated.

Nutrition guidelines recommend an intake of between 10 and 18 milligrams of iron per day, which may go up to almost double the amount for certain conditions: the recommended intake for pregnant women is 27 mg and 11mg during breastfeeding (LARN, 2014).

Elisabetta Bernardi, a Food Science specialist and nutritionist, outlines that iron is present in food products in two forms: heme iron, found in meat and some fish, and non-heme iron, found in both plant and animal products. They differ in their chemical form and especially in the mechanisms of absorption. Heme iron is highly bioavailable (25-30% of this form is absorbed), although it represents a minor part of dietary iron, while non-heme iron absorption is lower and more variable (1-10% of this form is absorbed). When heme iron is present in the meal, it will allow greater absorption of non-heme iron. Even foods rich in vitamin C, such as tomatoes and citrus fruits, can promote the absorption of non-heme iron, but eating meat remains the best weapon to combat “iron deficiency”.

Iron is used in several enzyme systems in the brain, including those involved in energy production, dopamine receptor synthesis, nerve cell myelination, and regulation of brain growth. In addition, iron modifies the hippocampus neurons’ development processes by altering dendritic growth. “Some authors – Elisabetta Bernardi explains – have found significantly lower performance in language skills, motor skills and attention in children whose ferritin levels were lower. There is a broad scientific consensus that iron deficiency harms cognitive, behavioural, and motor abilities. These cognitive deficits can appear at any age, even in normal haemoglobin levels”.

The “hidden hunger”, children and women are the most affected

There is not just a problem with iron deficiency today, however. According to a recent study published in The Lancet Global Health, half of the preschool children worldwide and two out of three women of reproductive age suffer from “hidden hunger”, a form of malnutrition due to a lack of micronutrients and vitamins, such as iron, but also iodine, zinc, folate and vitamin A. “All elements – the expert confirms – that are provided mainly by animal source foods. We are omnivores because it is thanks to animal source food that we easily obtain the essential nutrients we need”.

This syndrome of ‘silent malnutrition’, which makes the body more prone to get sick, affects large parts of the population. According to the study, 56% of preschool children (6-59 months) and 69% of non-pregnant women of reproductive age (15-49 years) lack at least one micronutrient. We are talking about 372 million preschool children and 1.2 billion non-pregnant women of childbearing age who have specific deficiencies: Iron, zinc and vitamin A for pre-schoolers and iron, zinc and folate for women of reproductive age.

Populations in developing countries are most affected, where mainly rice, wheat and maise are consumed, starchy foods that, while providing sufficient calorie levels, are nutritionally incomplete. Nine out of ten women in South Asia and sub-Saharan Africa are suffering from a lack of essential vitamins or minerals. But even in high-income countries, the number of women suffering from “hidden hunger” is significant. For example, one third to half of women of reproductive age lack at least one nutrient in the United States and the United Kingdom. A balanced diet that does not exclude any food type is crucial.

“We need all foods of both animal and plant origin to compose the complicated puzzle of nutrients that we need daily – the expert says – And in certain foods, such as those of animal origin, nutrients are in the most assimilable form. It is very difficult to formulate nutrient pills with the same absorption levels as foods because synergistic factors are often difficult to recreate. Just think about the milk powder for children that, with so much research and technology, is still not quite as nutritious as breast milk, and we have been formulating that for almost 200 years!”

The iron menu is also for children

So how can we integrate iron and other micronutrients into our diet? Here are three tips by the expert: “First of all, consume beef or pork at least once or twice a week – Elisabetta Bernardi says – then, when you choose white meat, it is better to opt for the thigh, which is richer in iron. Finally, do not eat fruit outside of regular meals, because the vitamin C it provides must form part of the meal to facilitate the absorption of non-heme iron in foods”. And for children, it is good to accustom them from an early age to eat dishes rich in iron and essential micronutrients. The best trick is to involve them in the preparation of dishes. “A moment of real fun – Bernardi says – also important for children’s food education”.