How does carbon farming work? A concrete example from Belgium 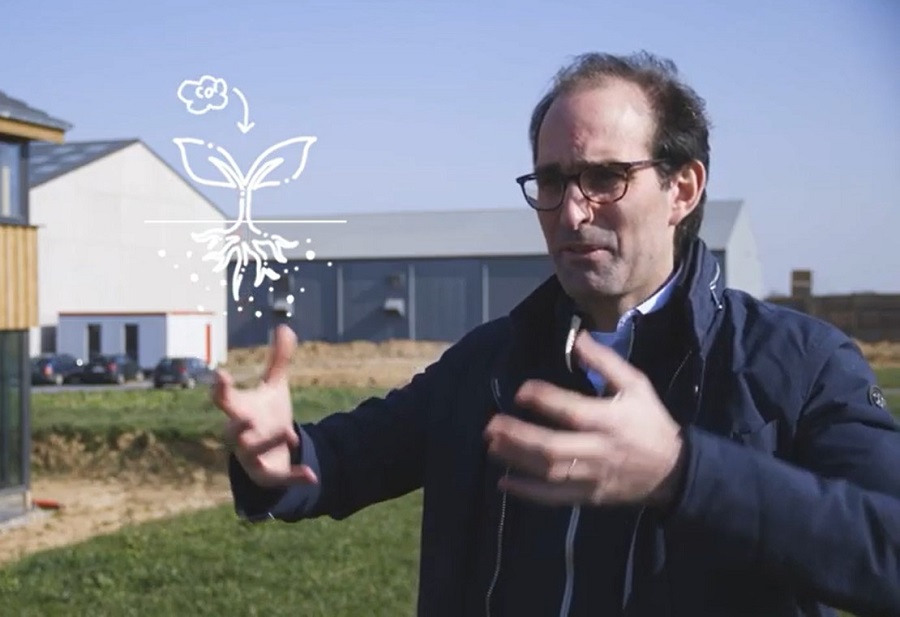 In the EU, nowadays, we hear a lot about carbon farming. Currently, this topic is a buzzword surrounding European agriculture. But what is carbon farming, and what are its concrete applications?

While many people are talking about it, we wanted to see how it works in practice by meeting in the Perwez region (Wallonia) with Chuck de Liedekerke, co-founder and CEO of a start-up, Soil Capital. We also met an agricultural cooperative and a Belgian brewer, all involved in a carbon certificate system. Soil capital acts as an intermediary between farmers and third-party companies eager to purchase carbon credits that they generate thanks to carbon farming activities.

In the EU, most private carbon farming projects work more or less according to this model, and in this video reportage, we explain how it works concretely for the actors involved. And believe it or not, in the end, you figure out that you can tackle climate change by drinking beer. Nothing better to aim for in Belgium!

Animal health and welfare are linked