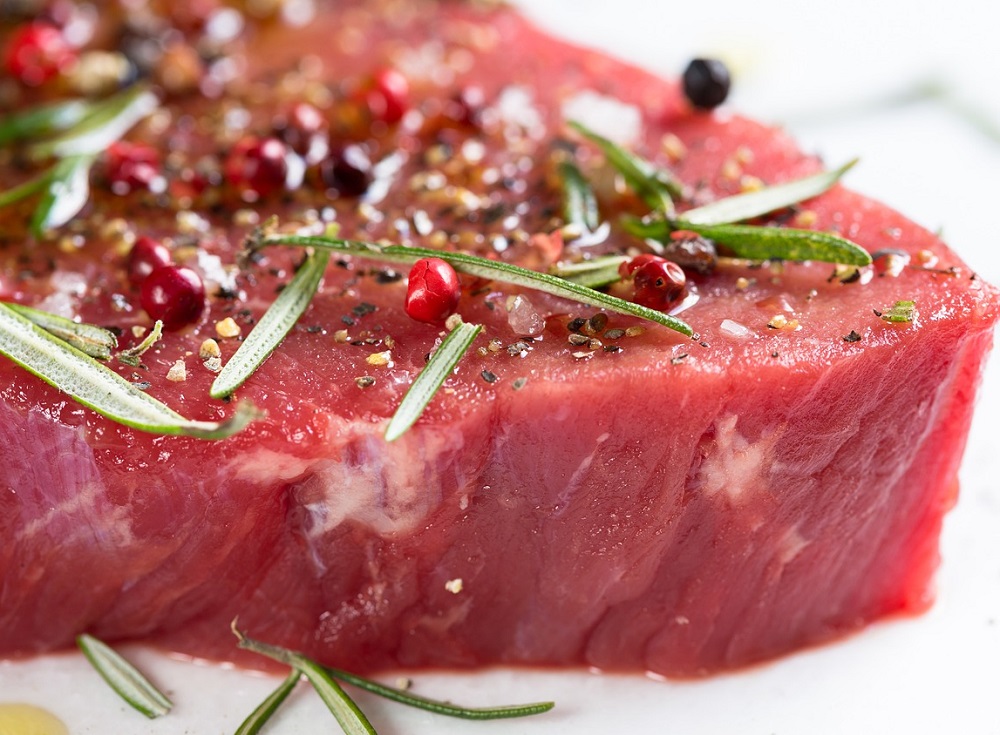 Studies linking red meat consumption to the onset of cancer, cardiovascular disease and diabetes are unreliable and lack transparency. This is what a group of researchers responded to after the 2020 publication of the Global Burden of Disease 2019 study in The Lancet, which highlighted a “substantial” increase in diet-related burden associated with red meat consumption by the study authors.

The GBD 2017 analysis attributed 25,000 deaths and 1.3 million disability-adjusted life years (DALYs) to a diet high in red meat. Red meat consumption at that time was the lowest ranking of the 15 dietary risk factors, with the highest ranking being excess of sugar and alcohol and a diet poor in fibres and fruits and vegetables.

But, in the GBD 2019 analysis, the estimated number of deaths attributed to unprocessed red meat consumption suddenly increased 36-fold, and the estimated DALYs attributed to unprocessed red meat consumption increased 18-fold. Such a striking increase in just two years raised a certain amount of doubt and puzzlement amongst international researchers, who expressed serious concerns about the reliability of the latest GBD systematic analysis of risk factors.

The method of analysis had changed, leading to the questionable increase. Changes were made in crosswalks between alternative and reference methods for estimating dietary intake, new systematic reviews and meta-regressions, and a more empirical standardised method for selecting the theoretical minimum risk exposure level (TMREL). This different approach does not offer the same level of reliability as previous versions of the Global Burden of Disease data came from systematic reviews and peer-reviewed meta-analyses of high scientific reliability. Around the globe, many researchers are alarmed by this discrepancy in results, especially because the Global Burden of Disease is an important reference cited in numerous studies.

Setting the TMREL for red meat at 0g per day instead of 22.5g appears to be one of the major factors behind the GBD 2019 Risk Factors analysis concluding that “red meat intake is associated with ischemic heart disease, breast cancer, haemorrhagic stroke, and ischemic stroke. Sufficient evidence to support causation”.

But in an article questioning the analysis, a group of scientists and researchers said, “These findings regarding additional causality in red meat are inconsistent with other recent systematic reviews and meta-analyses”. According to the researchers, the 2019 GBD analysis does not adhere to agreed best practices, which they consider “extremely concerning.”

Declaring red meat as an intrinsically harmful food for health, without considering the amounts taken, its fundamental role in a varied diet, its higher nutritional value and the benefits for the body due to the presence of essential nutrients and bioactive compounds, is a serious mistake of the analysis methodology. According to the group questioning the study, the consequences could be devastating if public health advice and political decisions rely on these incorrect results. The researchers’ main concern is for children and vulnerable groups such as the elderly, where insufficient red meat intake causes severe iron deficiency, anaemia and sarcopenia. These pathological conditions are widespread, especially in lower and middle-income countries, where the lack of red meat and animal-source foods with high nutritional value is a sad reality.

“Assuming a TMREL of zero would effectively present red meat as an inherently harmful food. The researchers said this assumption would ignore well-documented nutritional benefits in terms of supplying essential nutrients and bioactive components”. For this reason, the group of researchers call for immediate action: “Given the significant impact of the GBD report on global nutrition policy decision-making, GBD estimates are subject to critical scrutiny and remain rigorous, transparent and evidence-based“. Specifically, the researchers call for clarification of the details of the analysis, including a justification for updating dose-response curves of the relative risk of red meat for many health risks. They also want to see the “empirical evidence” behind changing the TMREL of red meat from 22.5g to 0g per day.

The World Cancer Research Fund International WCRF has also accused the latest Global Burden Disease study of ignoring red meat’s excellent nutritional value and lack of rationality. WCRF supports the researchers’ request for further explanation and justification for the TMREL of zero: “Not only does the increase in estimated burden appear implausible, but the lack of transparency of the assumptions underlying the calculation undermines the authority of the GBD estimate. If the assumptions used in a study are not clearly stated and explained, the results will be questionable and difficult to reproduce”.

“Neither WCRF nor other international bodies recommend avoiding meat entirely. Red meat is an important source of several nutrients in many diets worldwide. Completely removing meat from the diet is impractical and carries risks of serious nutritional deficiencies. If the TMREL is assumed to be zero, red meat would then de facto be presented as an inherently harmful food”, – the researchers questioned – “This assumption would ignore the well-documented nutritional benefits with respect to the supply of essential nutrients and bioactive components”.

The elimination of red meat results in iron deficiency anaemia, sarcopenia, mortality for infant and maternal malnutrition. For this reason, if governments advise that red meat is harmful, researchers are worried some children could suffer from these diseases. It should be clarified whether these results are also included in the estimate. The researchers conclude that the lack of a clear basis for the assumptions underlying the GBD estimate is troubling, unsupported by evidence, and unrealistic”.